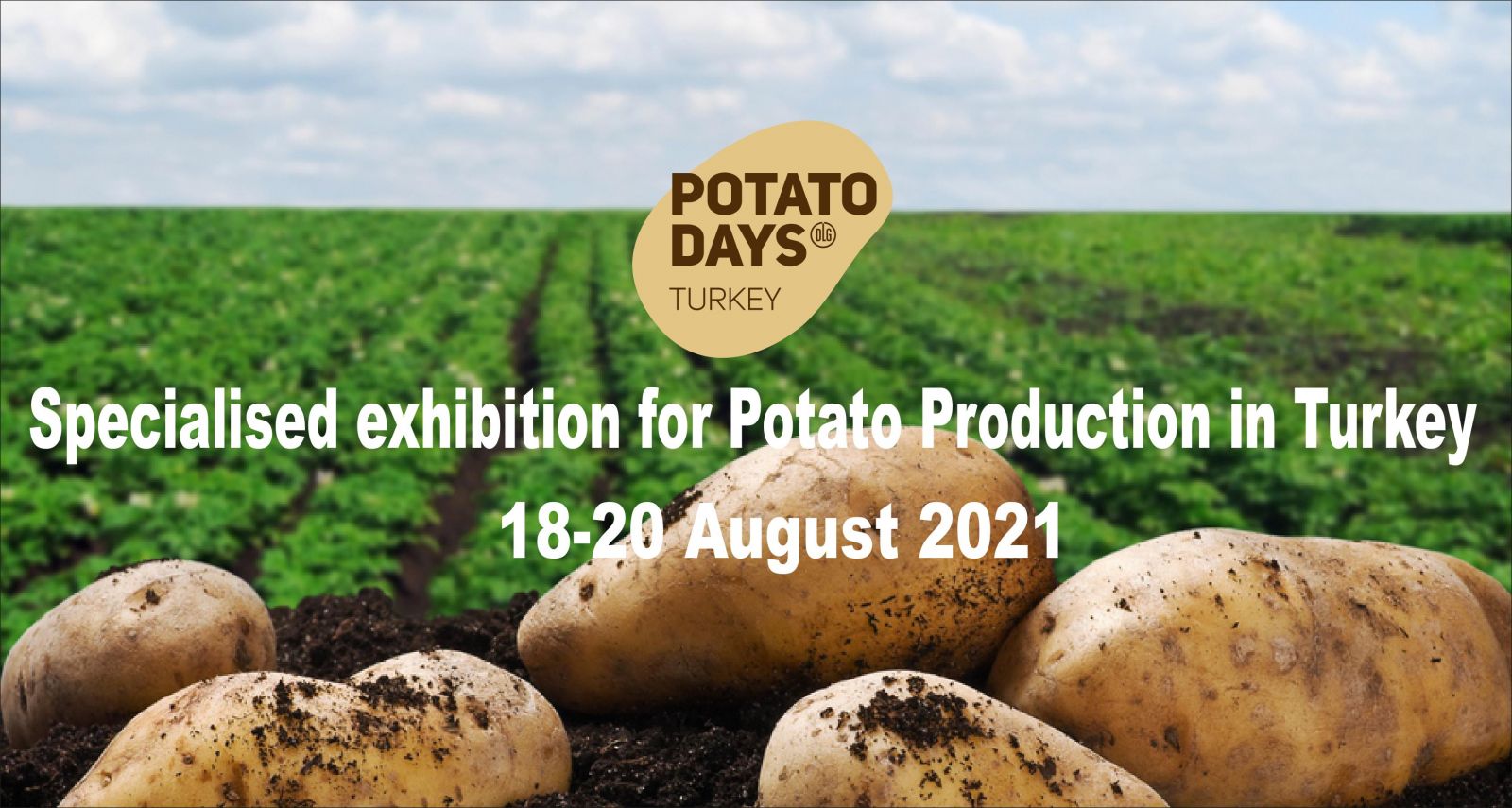 Since 2006, POTATO EUROPE has been organized in 4 countires. It is the only organization that brings together the potato sector in Europe. Appreciated in countires where it is organized; is one of the projects that contribute to innovation and technology.

Launch of Potato Days Turkey, held in 22-24 August 2019 was the meeting point of 61 exhibitor companies and over 4,500 professionals and producers with its Launch Partners APH, GRIMME, AGCO, EURODRIP. First edition of Potato Days Turkey well received by Turkish and international exhibitors and visitors. Upon high demand fair will be organize in 15-18 August 2021 Karaomerler, Konya and then will be organize biannually.

The growing importance and strategic value of the potato cultivation; it provides signifcant added value to the Turkish economy. 1.45 millon decares of potato culitvation is performed in Turkey and 4.5 million tons of potato production is realized. Potato is one of the most important plants for Turkey and is the fifth most produced product after wheat, barley and mais. 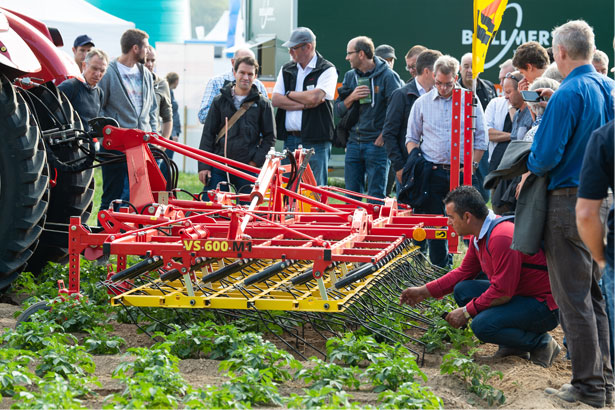 After introducing open air exhibition to Turkey, DLG Fuarcilik stands with another unique concept which is specialised only for Potato Production; POTATO DAYS TURKEY!

Potato production becomes more important and strategic nowadays either in Turkey or Middle East. From the soil preparation to harvest, processing and packaging all production chain will be presented to the visitor from Turkey, Turkic Republic and Middle East 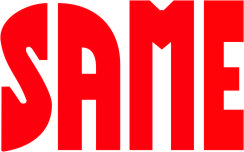 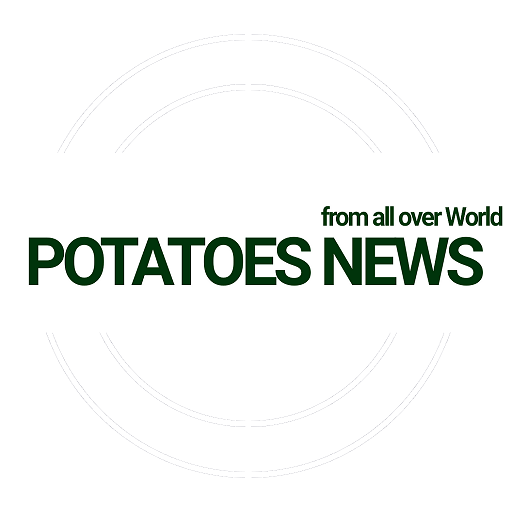